Go To Designs: The Band

Posted by Unknown
When I decided on the band for my next Go To Design, I didn't realize how many times I turn to this design. I have seven layouts to share, and many more in my albums that didn't make the cut! So exactly what is a band? Unlike the shelf, a band spans the entire page, either horizontally or vertically. There are so many different ways to do this! Here are some of my favorites. 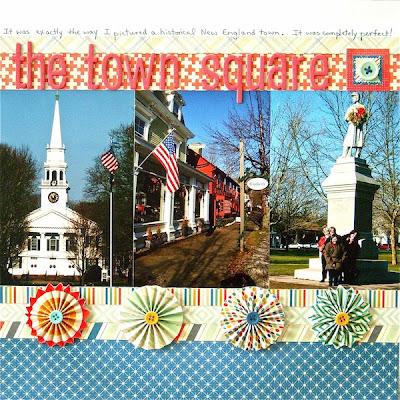 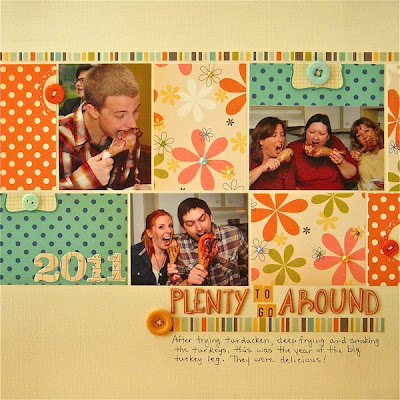 Band #2: Combine the photos with patterned paper for a blocked/band design 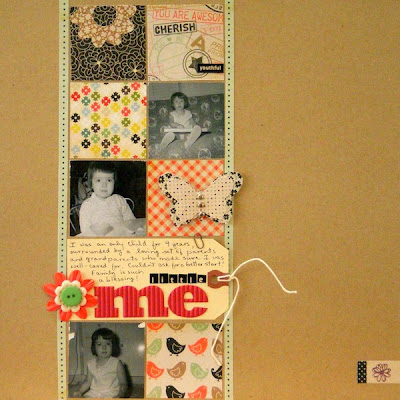 Band #3: Same idea as above, using squares and a vertical orientation 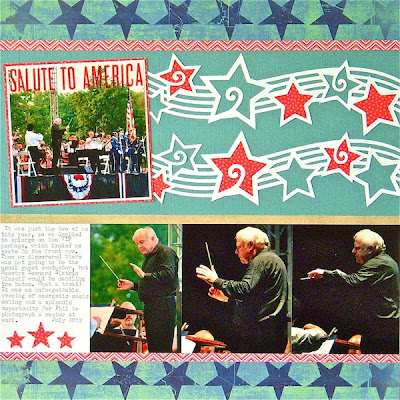 Band #4: Bands are a great way to show off a series of action shots 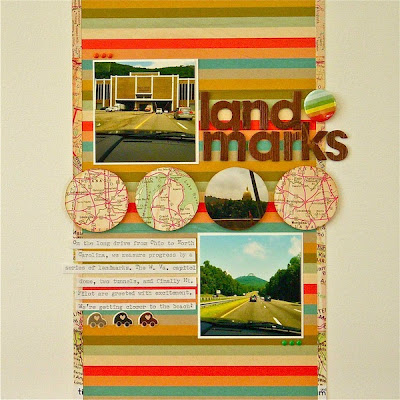 Band #5: Create the band with patterned paper and layer everything else on top 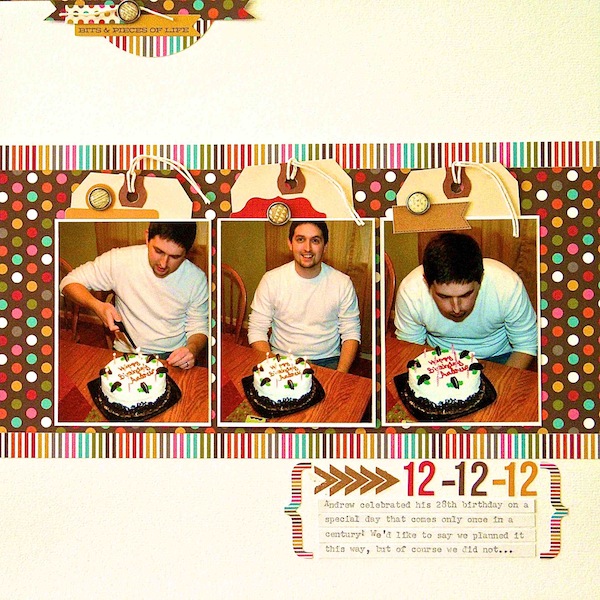 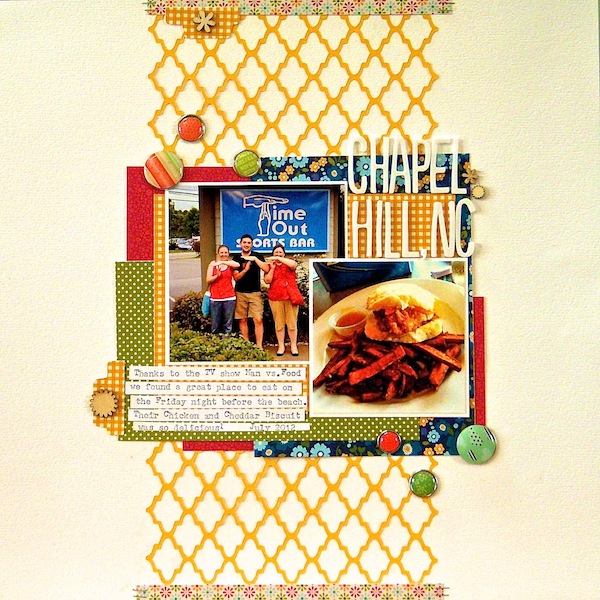 Band #7: Brand New Page! I put my Silhouette to work to create this open, airy band.

These are just a few ideas for the band design. Like all my other Go Do Designs, I created a Pinterest board with lots more examples. Is the band a design in your scrapping tool box?

Thanks for stopping by - I love reading your comments!

Some links on my blog are affiliate links, meaning I receive a small commission for purchases made through them. They cost you nothing. I'm much obliged if you use my links, and if you don't, I'm just happy that you're here!